Why a joint credit card is usually a bad idea 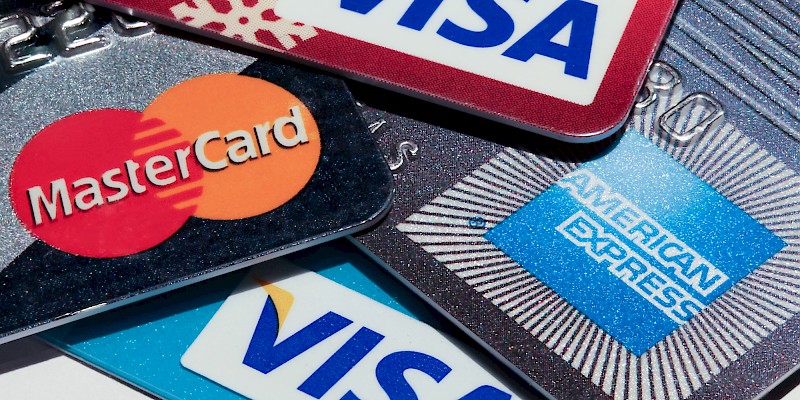 There are two ways of getting a credit card:

i) you can get a card in your own name

This problem can be particularly acute in situations where one person in a household puts everything financial in their name (e.g. the utility bills, the credit card, the phone bill). In this instance the other person (sadly this is often the female partner) ends up with no credit record of their own at all.

As such, our advice, where it is possible, is for each person to get their own credit card. That way, everyone builds up their own credit rating, and also won't get caught out by the new transaction verification codes.

If you are struggling to get a credit card, perhaps because you don't have enough of a credit record, start with a card issuer like Vanquis or Aqua who specialise in this area. Putting one or two items on the card per month is fine. But you must pay back the balance in full each month, or you will only make your credit rating worse rather than better.

Monday, 30 March 2020
CoronavirusFriday, 24 January 2020
New 30 day capital gains tax deadline on property salesFriday, 27 September 2019
Check for nasty surprises on your credit fileMonday, 16 September 2019
The rise of retirement interest-only (RIO) mortgagesThursday, 22 August 2019
Should you take out a repayment or interest-only mortgage when buying a buy to let property?Thursday, 20 June 2019
Watch out for scams and other bad investment ideasThursday, 9 May 2019
Deferring your state pension - a good idea?Thursday, 4 April 2019
Equity release booming - but beware of the pitfallsWednesday, 6 March 2019
Cut your income tax bill before the tax year end on April 5th